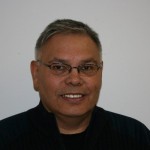 Misel Joe was born in Miawpukek on June 4, 1947 into a Mi’kmaq family with a strong leadership tradition. He has been involved in First Nation Politics since 1973, first as a Councillor and in 1982 he became the traditional Saqamaw and the Newfoundland District Chief for the Mi’kmaq Grand Council. Misel is currently in his sixth consecutive two year term as Administrative Chief.

As the spiritual and government leader of his people, Chief Joe has gained recognition provincially, nationally, and internationally, particularly in the area of spiritual healing.

Saqamaw Misel Joe is committed to preserving the language, culture and traditions of his people. He also plays a very public role in presenting a better understanding of the Mi’kmaq people of Miawpukek to residents of this province and country.

Misel’s private life includes both business activities and hobbies. He owned and operated an outfitting operation for a number of years and is now a published author of two books entitled “Muin’jij Becomes a Man” and “An Aboriginal Chief’s Journey”. He has also submitted poetry and has been published in the book “Backyards of Heavens”. He enjoys bone carving, snow shoe making, hiking and spending much time learning the Mi’kmaq Language and songs. 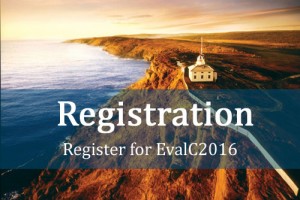 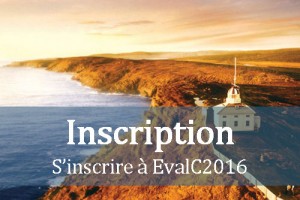